Kullat, resemble Kosovar traditional households which were built usually with rocks and clay or mud.

The most famous Kulla is that of “Rilindja”. Another famous building of the same nature is “Kulla e Demukajve”.

Kalate on the other hand, were built on high mountains and served for fortified buildings as a symbol of resistance towards various occupiers.

Famous buildings of sorts are: 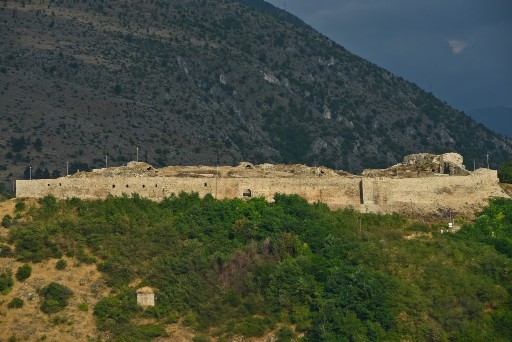 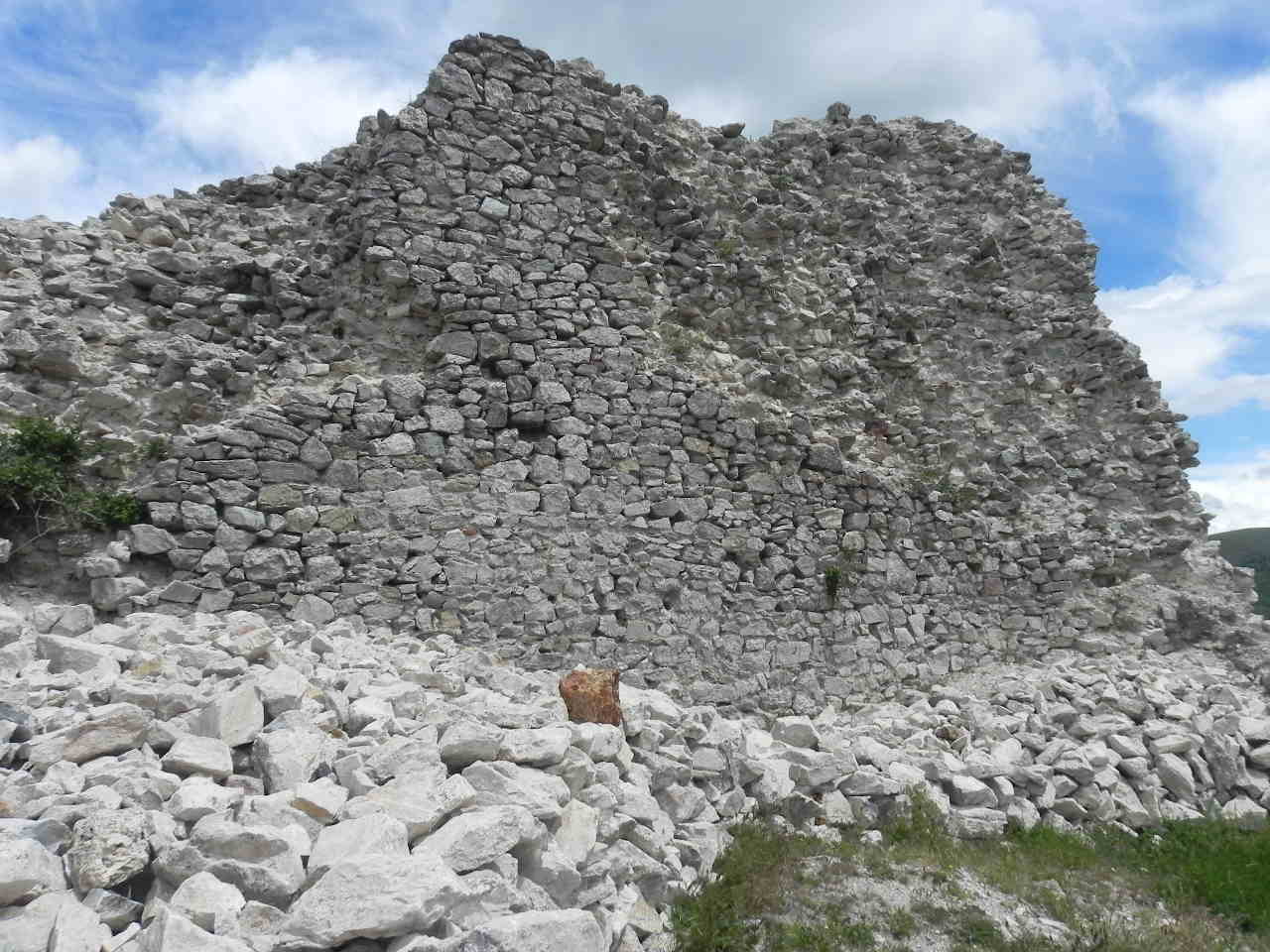 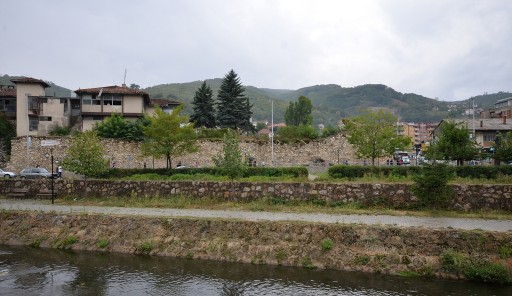 There are a lot of Bridges in Kosovo, given that the hydrography of Kosovo is very developed, the need for bridges on top of rivers was inevitable.

Some very famous bridges are:

The old stone bridge of Vushtrria 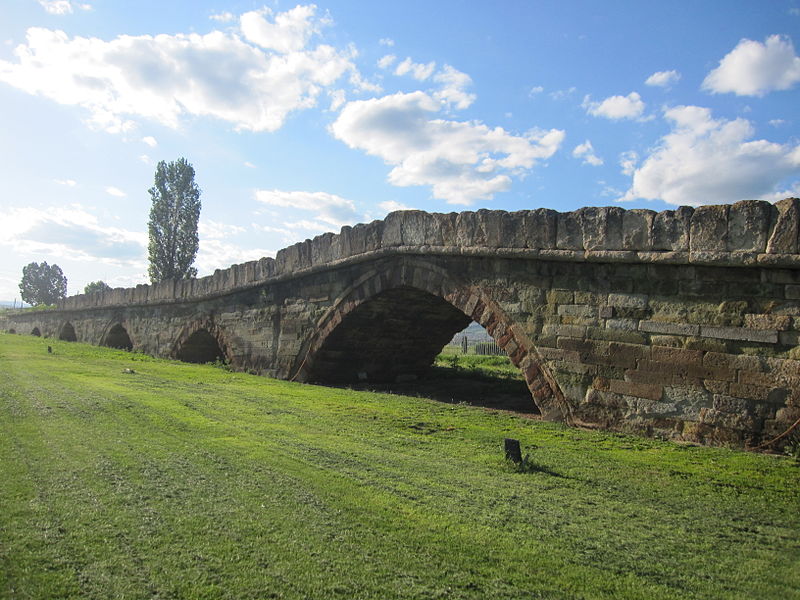 Bridge of Ibri (which connects the south and north parts of the city of Mitrovica). 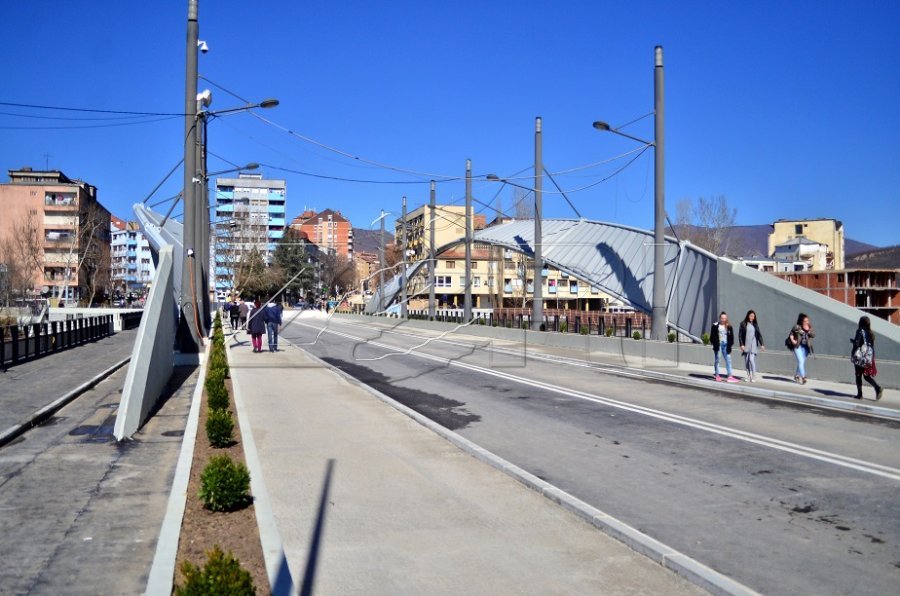 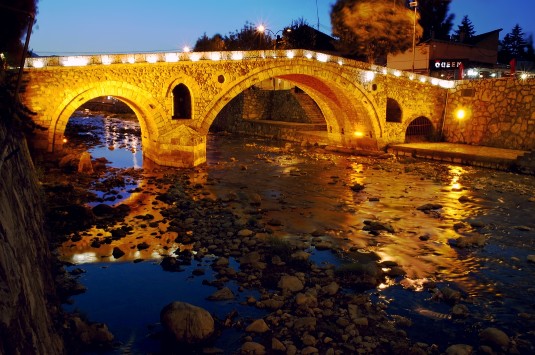 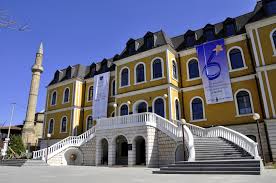 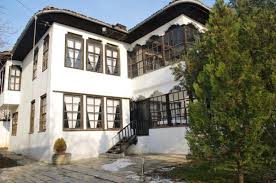 What To See And Do

Be in Kosovo © 2019 All Rights Reserved | Developed by Heren.Digital