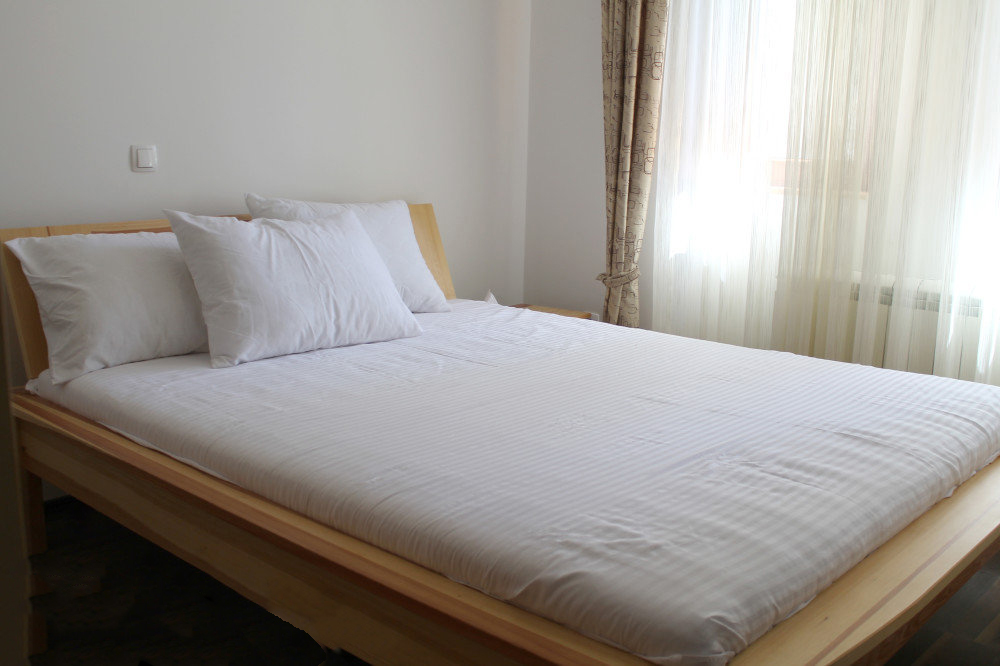 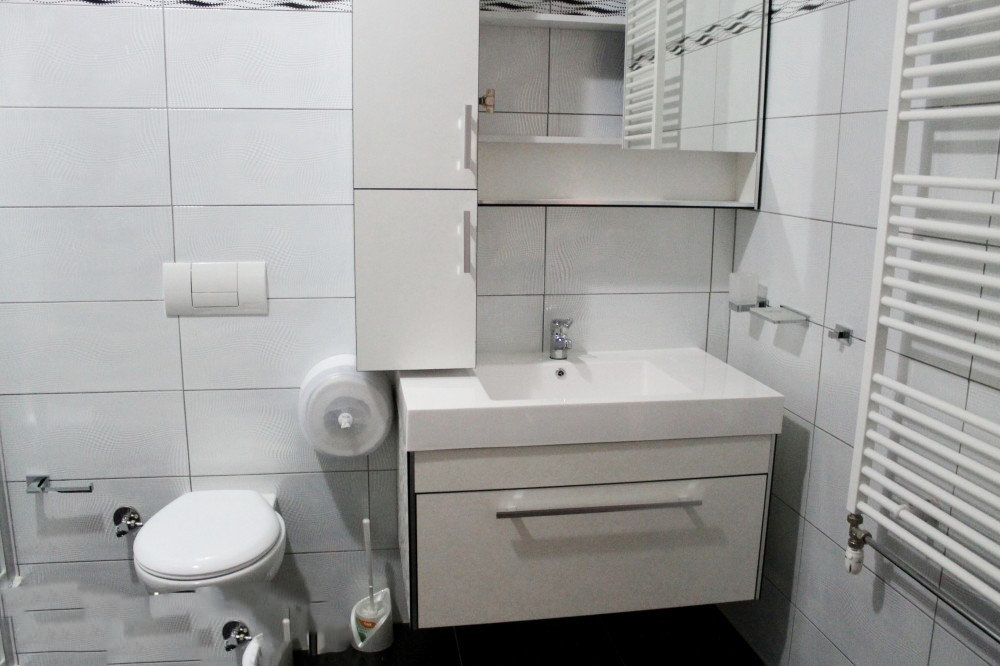 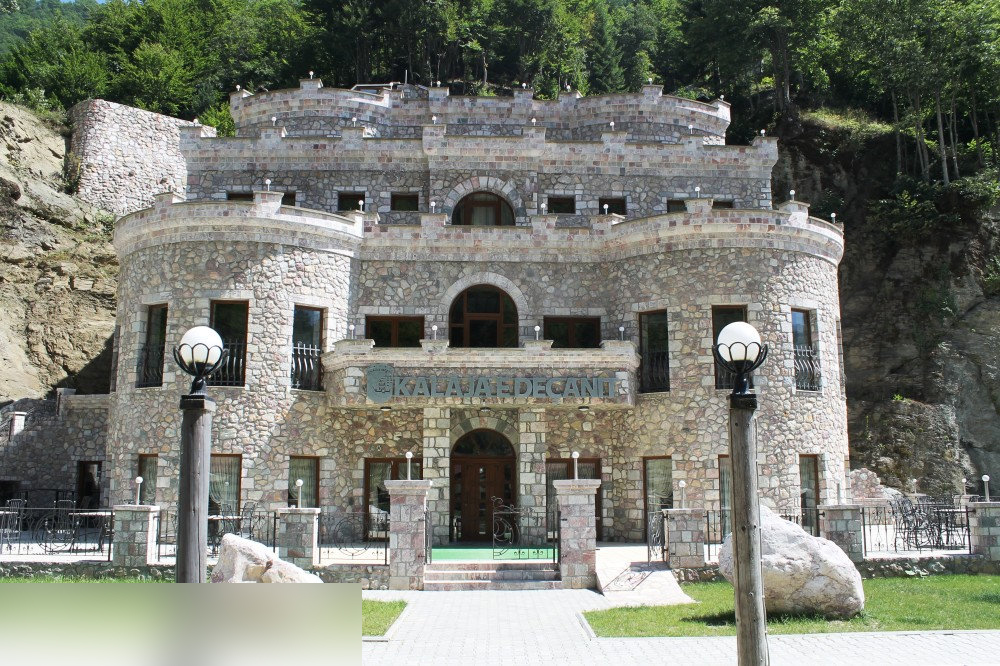 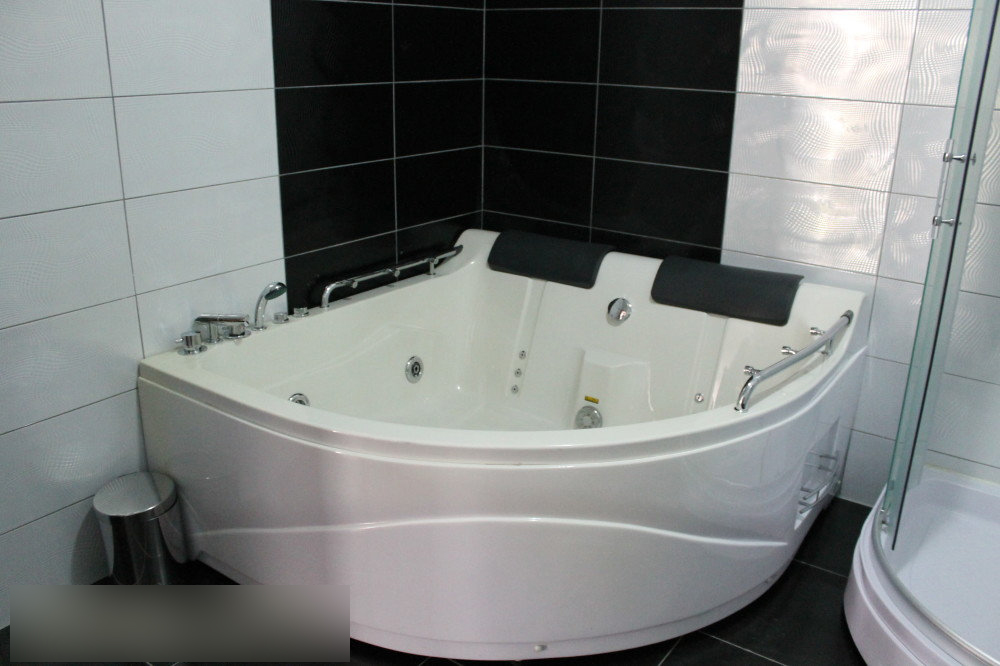 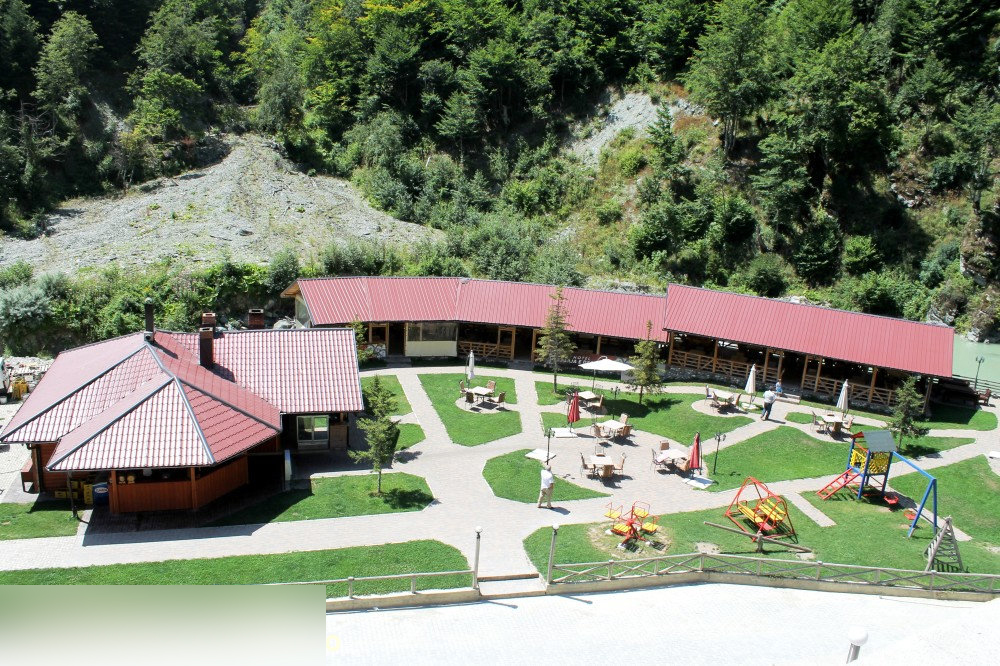 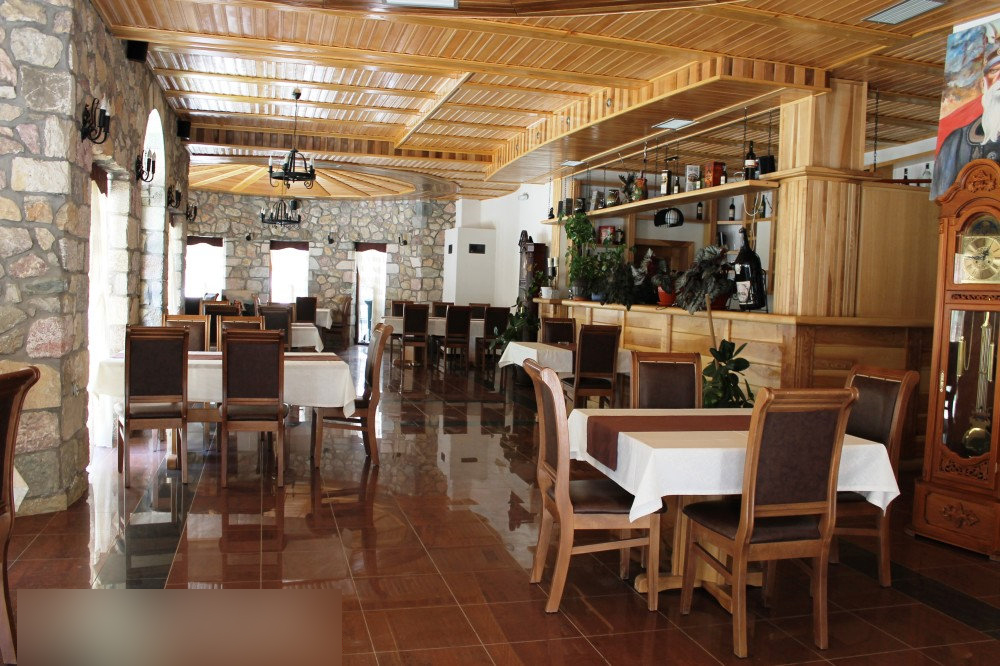 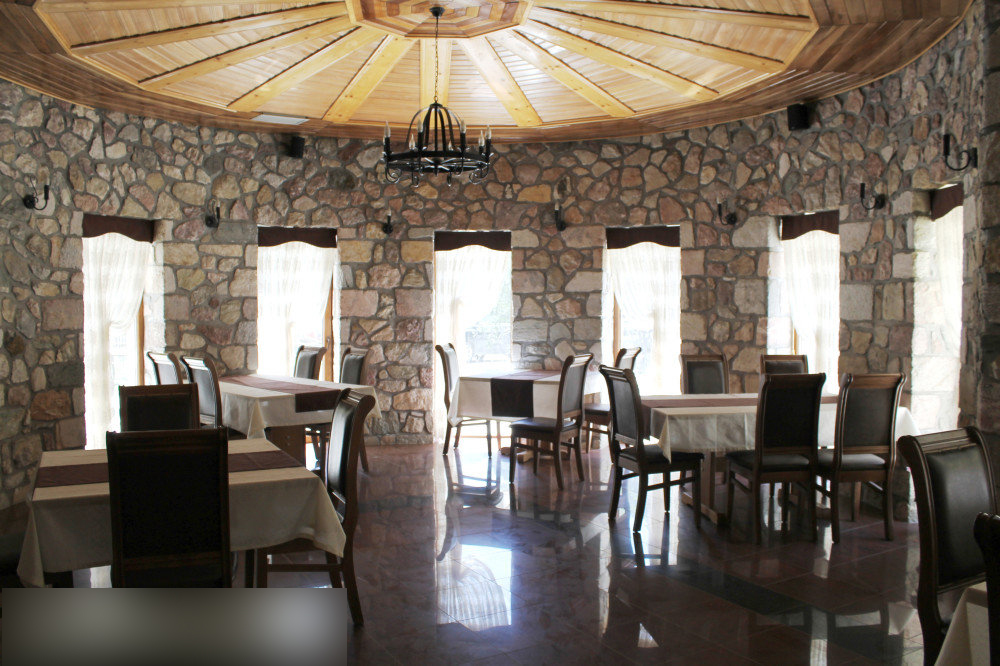 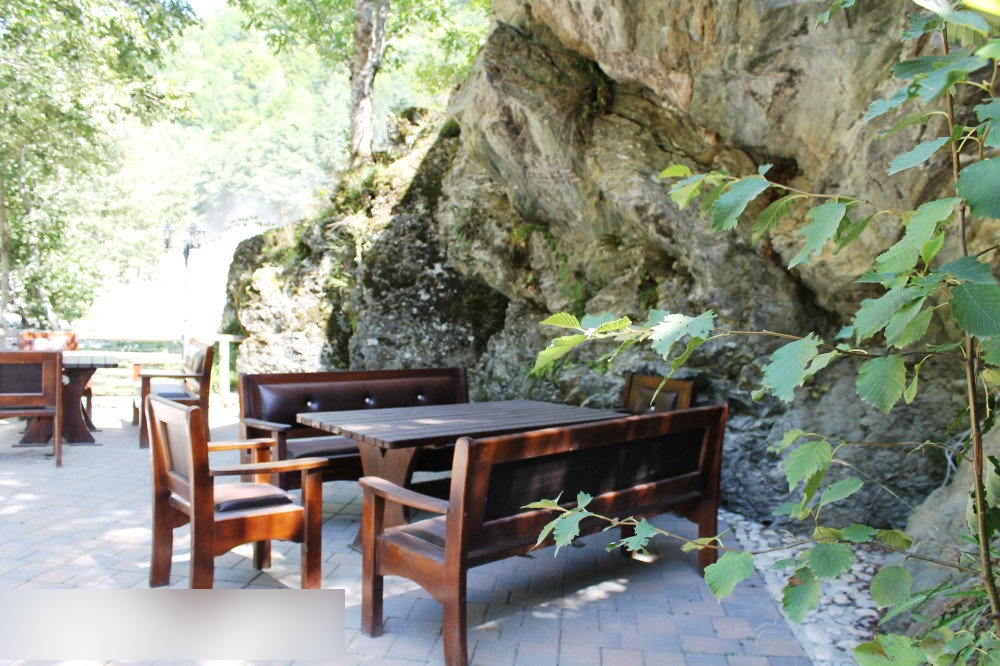 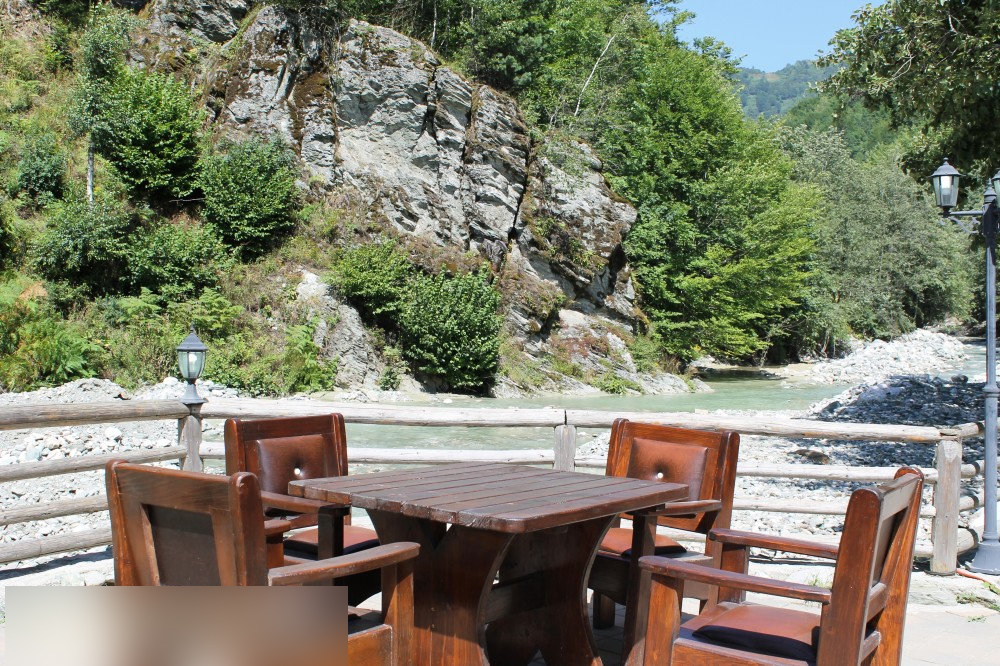 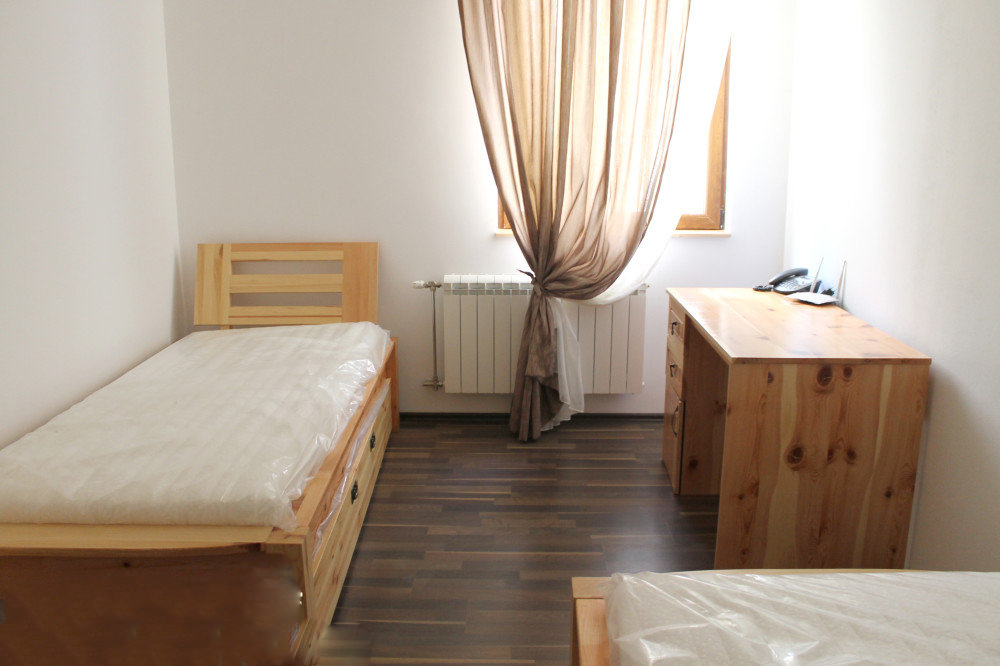 Rooms are built with traditional elements and include free Wi-Fi, AC, and bathrooms.

Do and See around

See and Do around

If you choose to stay at Hotel Kalaja e Decanit in Kosovo, you have chosen as well to have your children enjoy the well settle playground for children, do fishing in the river nearby, have your hiking trip in Kosovo organized etc. Besides, being in Hotel Kalaja e Decanit in Kosovo, you must consider visiting Decani Monastery which is far from the hotel around 10 minutes of walk.