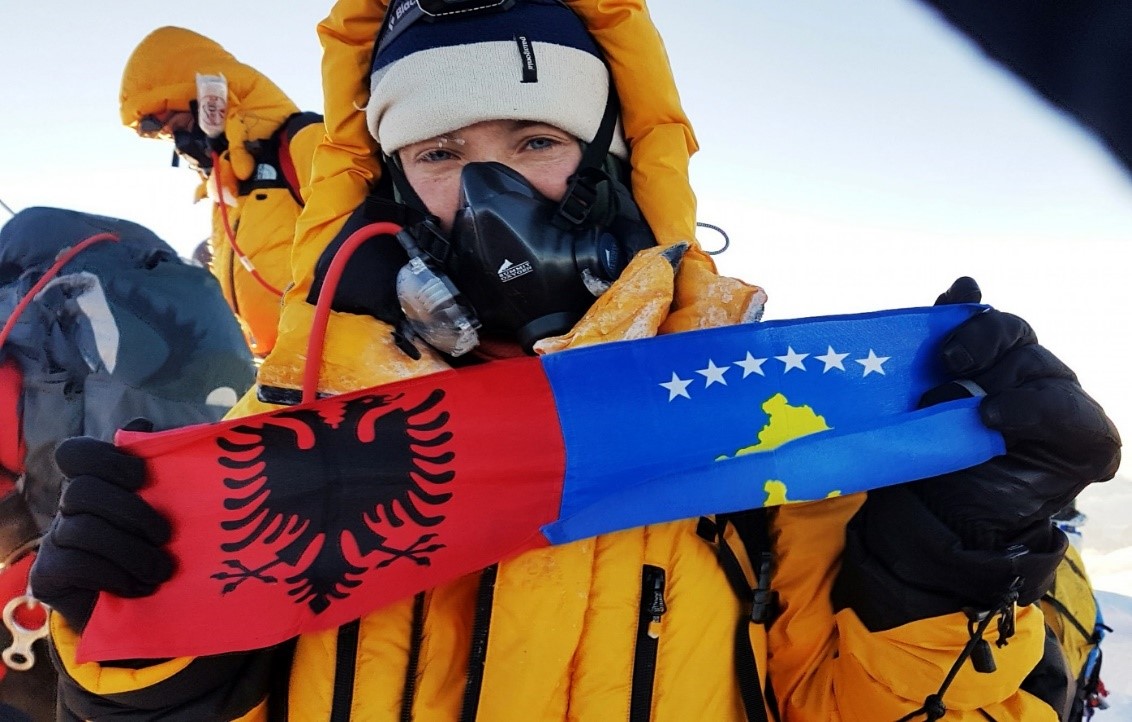 An inspiring story of perseverance

The 22nd of May 2017 was not a random Monday. The sun shined brighter that day for Flutura Ibrahimi, the first Kosovar-Albanian woman who conquered Mount Everest. In Kosovo, and in many other countries, she is now known as Utalaya.

Utalaya is a combination of her nickname and the fact that she is summiting highest peaks of the Himalayan Mountains. 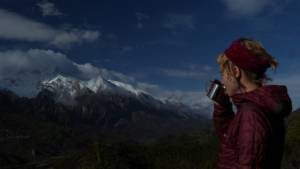 Born in Gjilan, one of the seven largest cities in Kosovo, Uta began her career in Marketing. She was the Client Relations Director at the creative company Karrota where she worked for some time developing marketing campaigns that included major business clients while being simultaneously involved in a variety of human rights-based projects, and social campaigns aimed at helping women and children. For five years, she contributed to the renowned Documentary Film Festival DokuFest as a marketing manager and event organizer, whereas in 2017 she was a Jury Member for Green Documentaries.

Uta in the meantime pursued other projects e.g. the Via Dinarica Project or the Reel Rock Festival in 2015, which she directed.

She was also involved on a GIZ Project in Albania for cross-border tourism in the Sharr Mountains.

Uta was working in different professional realms until she found out her newest passion – mountain conquering. As successful as one can be, she quickly became an inspiration for many. She founded the Butterfly Outdoor Adventure Company, which offers such outdoor activity packages as Hiking, Climbing, Yoga, and Cycling among others all around Balkans. 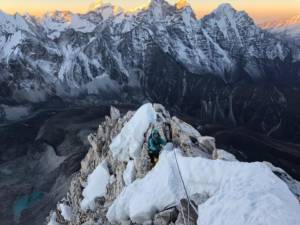 Uta Ibrahimi has a background with expeditions that many mountain hikers or climbers envy. Besides conquering Mount Everest, she has taken over other mountains. 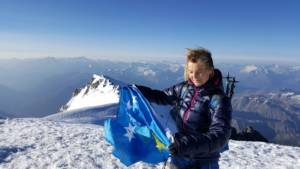 In 2016, she aimed at other expeditions and was successful in those as well, namely, Triglav in Slovenia (2998m) and Yalung Peak in the Himalayan Mountains (5700m).

The year 2017 was just as successful as the preceding years because she fruitfully completed expeditions in Monch (4104m) in Switzerland and Mount Manaslu (8163m) in the Himalayan Mountains. 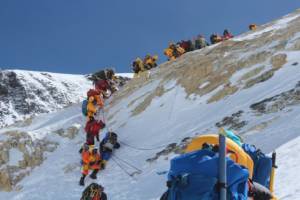 Besides the above-mentioned peaks, Uta is a conqueror of the Balkans. 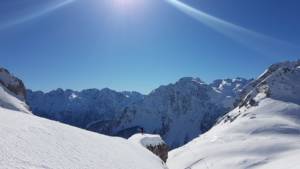 Utalaya aims to climb all 14 Himalayan Peaks, and there is no doubt she will. Uta has shown tremendous perseverance by breaking gender stereotypes in the type of extreme sport she does, all the while being a living proof of the famous saying “when there is a will – there is a way.”

As the first individual in Kosovo to become a champion in the Sustainable Development Goals, she is currently in the path to becoming a UN Ambassador in promoting women’ rights and the environment.

“My ultimate goal now is to expose the true beauties of my country to as many people from the entire World” – UTALAYA.

Instagram has returned invalid data.
Be in Kosovo © 2019 All Rights Reserved | Developed by Heren.Digital